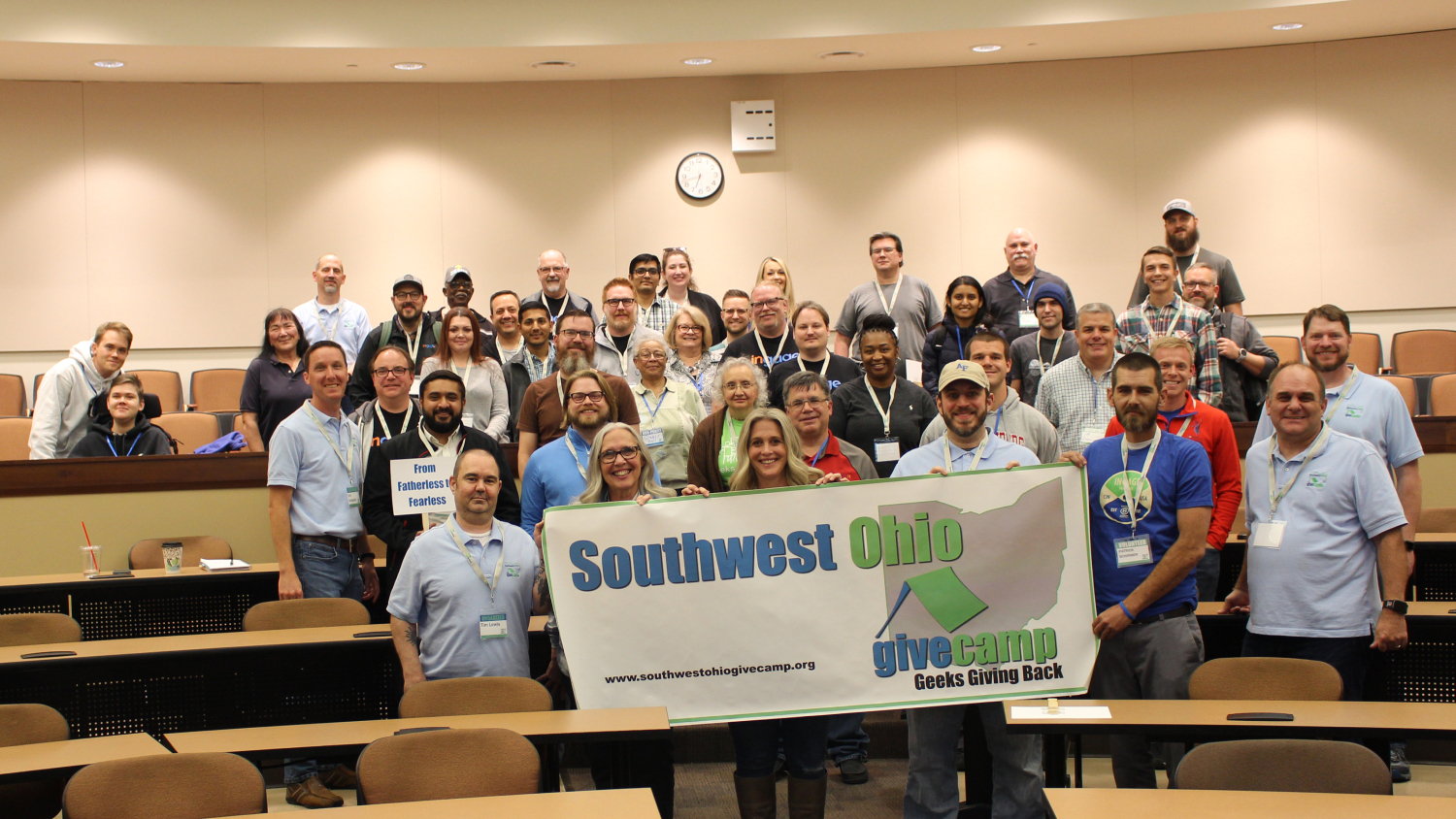 GiveCamp is a weekend-long event that brings together a community of volunteers who donate their time and talents to provide web and software solutions for local non-profit organizations. The volunteers include designers, developers, database administrators and other technology professionals as well as staff from the various charities. Since its beginnings in 2007, the GiveCamp program has spread to many communities throughout the United States, including Ann Arbor, Grand Rapids, Lansing, and Southwest Ohio. 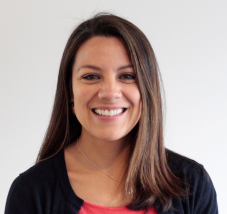 Questions or want to connect? Email us at interested@pifcincinnati.org